Writing this column for Harrisburg. 70 is the Biblical span of life, “three score and 10,” so it’s a good time to look back and think ahead. I know it’s a subject of tremendous debate but this piece, good, bad or indifferent, is what I believe with all my heart. 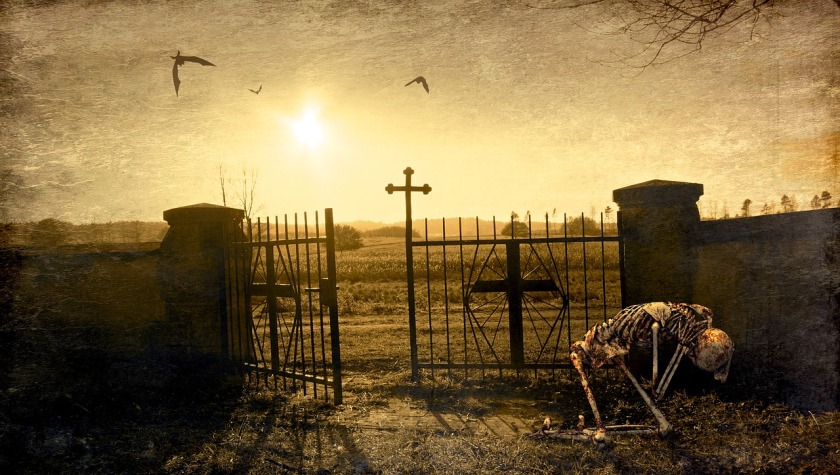 Albert Camus said suicide was the only real question of interest, philosophically.

But don’t worry, you don’t need to send out an intervention squad, no action on my part – at least as far as I know — is imminent.

But in the future?

I am a loner, sans peer. While I’ve lived a normal social life my “true” life is when I’m alone, doing what I want to do, on my clock and in my way.

I’ve always valued my independence above just about everything else and that’s colored my social connections my entire life. Lovers and friends always know that I’m going to be difficult to pin down, to get to join in any group event, to ever truly enjoy socializing or crowd activities.

Surprisingly, they accept me this way and know that I’m always going to be the lurker in the shadows. I can’t tell you how many times some iteration of “It’s only Bob” has been uttered to explain my absence/and or weird behavior.

This type of independence depends on being healthy and hale enough to carry it off. And, with the accumulation of so many years, I’m being assaulted physically in ways large and small – chronic lower back and leg pain, arthritis, vision issues, hearing issues, tinnitus and on and on.

Hell, on one hand alone, the left, I have arthritis in all my fingers, Dupuytren’s contracture (look it up) in my little finger, turning it into a hook and something jocularly called “trigger finger” (ditto) in my index finger requiring soft splints. What fun.

When Robert Browning wrote, “Grow old along with me, the best is yet to be,” they should have locked him up in a loony bin.

Anyhow, I’m lucky in that in despite all the crap I have none of it is debilitating or limiting enough to stop me from doing what I want. I still work out at the Y three times a week and the other days are often three or four-hour sojourns in the woods covering up to 7 or 8 miles.

But the steady drip, drip of body disintegration are stark reminders that “the time” is closing in, the time when something – a stroke, a terrible accident, dementia, cancer, whatever — is going to try and put an end to the free-roaming days of Mr. Bob.

And I simply CANNOT abide that. I’ve always been high strung and I just can’t sit and not do anything.

When I had to be hospitalized five years ago for two days for a hernia operation – the first time I’d been in a hospital in 58 years – I could no just lay there. I was crawling the walls. I walked around so much they reported me to my doctor who lectured me on the damage I was doing. I kept doing it anyhow.

For me, the vilest word in the English language is “relax.” Sitting and doing nothing is almost physically painful for me. I HAVE to move.

For me, it simply wouldn’t be worth living if I were confined to a bed or wheelchair or, horror of horrors, be unable to control my bodily functions.

I lay all this pipe because I have increasingly been moving from thinking about what to do when “the time” comes calling to actively planning for it.

And for me, the time may well before I’m considered terminally ill. My criteria will be the quality of my life going forward. If it’s not up to a standard I can live with, well, I’ll have to live without it.

I’m an atheist and convinced the universe is indifferent and uncaring. As philosopher David Hume said in the 18th century, “The life of man is of no greater importance to the universe than that of an oyster….”

Unlike the religious, I don’t have to worry about offending some non-existent god.

And since my universe, by definition, is absurd and without meaning or any concept of morality, there is no question as to whether I have a “right” to take my life. Meaningless yes, but also liberating.

And I’ve long come to terms with the eternal nothingness that awaits me after I reach room temperature. In fact, I’m kind of looking forward to the purple hum of the eternal no, so peaceful after so much inner struggle.

Of course, such “non-terminal” suicides are controversial, to say the least. But I simply feel that since it’s my body, I should have the right to decide what to do with it.

And more and more people are feeling the same way, as an article in the New York Times about “rational suicide” pointed out.

Dena Davis, a bioethicist at Lehigh University, who has written about what she calls “pre-emptive suicide,” mirrors my thinking beautifully.

“Perhaps you feel your life is on a downhill course. You’ve completed the things you wanted to do. You see life’s satisfactions getting smaller and the burdens getting larger — that’s true for a lot of us as our bodies start breaking down.”

Exactly, it’s inexorably downhill. The question is HOW far down do you go before you decide enough is enough.

At that point, “it might be rational to end your life,” Davis said. “Unfortunately, in the world we currently live in, if you don’t take control of life’s end, it’s likely to go in ways that are inimical to your wishes.”

Exactly. Davis herself cared for her mother as she lost her battle with Alzheimer’s disease. She said she intends to avoid a similar death, a decision she has discussed with her son, her friends and her doctor.

And I’ve started doing the same, as well as gathering all financial papers, tidying up my affairs and even starting to investigate the ways and means to pull down the final curtain when the time comes.

But I might not. One terrible night I might find myself on the very brink of the void, with all hope gone and very few options., none of them good. If I get to that point I want to be the one to make the decision how and when it’s time to turn out the light for good, not some doctor or social worker or family member.

I’ve lived my life the way I’ve wanted to, and it’s been a good, rich fulfilling life. I’ve been a very lucky man. I’ve done things I could never have imagined and sampled impossible highs and indescribable lows. But it was my life and I did it my way.

I will not have it cheapened by senseless efforts to keep a failing body alive, or functioning at a near-zombie state, just because it is possible.

2 thoughts on “What is more natural than ashes to ashes, dust to dust?”